So last night’s train ride took a bit longer than expected. Halfway through the trip the lights went out – apparently the train had had an electrical system malfunction. The next stop was about 15 minutes away, so we stopped there to fix the problem. It took them about 45 minutes to get the lights (and heat!) back on.

Sitting on that train that extra time really tuckered me out. on top of being cold I was also really hungry! I brought a small salad, apple, plums, and green peppers w/hummus on the train to snack on, but neglected to bring anything with protein. I usually throw a clif bar in my purse for long trips like that, but was rushing out the door and forgot – big mistake. Thankfully my mom had some chicken waiting in the fridge, so I gobbled down a piece so quickly I didn’t even need a plate.

I ended up chatting with various family members until  almost 2:00 this morning! I had planned on getting up early to work out, but that clearly wasn’t going to happen (still hasn’t, but fingers crossed). I did awake to the smell of coffee brewing, which quickly turned into me drinking freshly brewed coffee.

Mom and I braved the crowds and did some last-minute shopping (her for gifts, me for myself 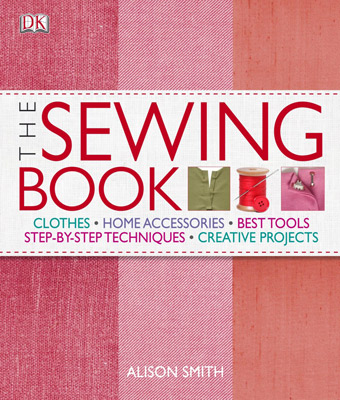 This book will soon be getting a lot of use.

We then hit up Trader Joe’s – heaven! I finally got some peanut flour, which I’m so excited to use once I’m back in my apartment. There were a few other purchases in there too, but that was the most coveted, lol.

There was also another trip out to a few more stores, where I didn’t buy anything – because I didn’t need anything! I was so proud of myself.

Currently there’s dinner in the oven and pecan pie cooling on the table. Delish.

Tomorrow will be a long day with an early start – waking up early to work out with Jillian, breakfast, riding with the (future) in-laws to (future) sister-in-laws for Christmas Eve. Fiancé’s family always celebrates and opens present on the 24th. This year will be extra fun because there will be a baby. He’s almost 9 months now, though it seems like he was just born yesterday.

Not too much else to report: things are pretty boring and low-key right now. The calm before the storm, I guess.

How are your holidays shaping up? Are you super busy or relaxing at home?